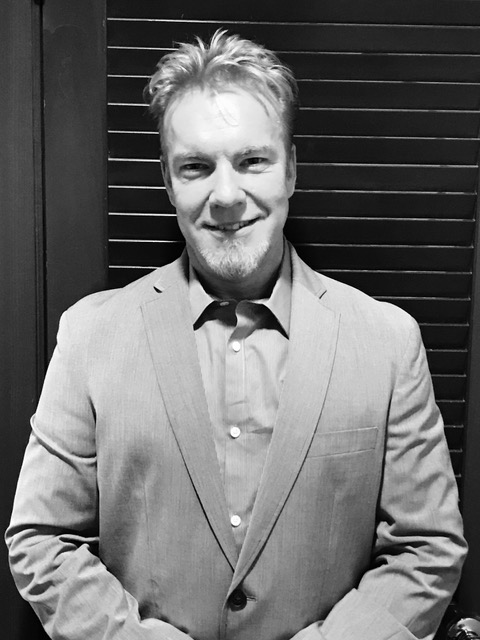 I grew up with two older brothers who loved to have a good time: going to concerts and listening to great music. They passed their move of music onto me.

In the late 1970’s my middle brother was just starting his career as a chef. He worked at a unique and colorful Italian restaurant as an underline to the top chef. My brother went on to archive a 25-year military iron chef role for some of our top admirals, vice president and two presidents of the United States, but that’s a story for another time.

His experience as a chef allowed me to attend restaurant parties, house parties, and bonfires. Our summers were filled with boats, beaches and colorful people all having a great time. I started to notice there was one string connecting all of these people and places together, great music. For them it was the sound of classic 70s rock. Spending a lot of time on the beach, Jimmy Buffett was always playing in the background. He became a very influential artist thus leading me to be an entrepreneur and living the lifestyle that I would grow accustomed to.

I still recall fishing, camping and riding around in the Jeep with my dad and brother, listening to Merle Haggard, Chris Christopherson, Hank Williams, Johnny Cash and Waylon Jennings. Music bonded all of us together, and classic rock became the foundation of my music taste.

I remember my music firsts like it was yesterday. The first live performance I ever saw was Loretta Lynn at the Opryland, in the sixth grade, I bought my first album, Bob Seger Night Moves, followed shortly behind Charlie Daniels Miles of Reflection album, and my third was Lynyrd Skynyrd Street Survivors.

I can perfectly recollect being sixteen and cruising with my crew down the highway in my 1972 Dodge Dart to every rock show that came to our area: Kiss, ZZ Top, Ted Nugent, Iron Maiden, Vanhalen, Scorpions and the shows go on and on. Then by the ripe age of 17, I was in full 80s rock mode. These artists featured Motley Crue, Poison Ratt, T&T,Tesla (the band not the car), and of course Bon Jovi (who I managed to grow my hair to match).

The 1980’s were a blast for me. I grew up in the heart of it. I really enjoyed the rock of the 80’s. Watching and hearing the sound evolve from hard rock to glam, it was a fun run the whole way. By the time the 90s had come around, the evolution of music from the 60s, to the 70s and into the 80s had inspired my own evolution.

In 1990, I moved to the West Coast, where I was introduced to coffeeshops and a little invention called the Internet. I decided to get into the coffee business in Seattle, unfortunately not Starbucks but my own independent string of cafes and added the fun ingredient it needed, the music! So I put together coffee shops and acoustic performers. This style of music worked perfect with the environment of the coffee house as well as bringing me back to music I listened to with my dad and brothers; like Peter Paul, Mary Simon, Garfunkel and Neil Diamond.

In the mid-90’s, a friend of mine opened a chain of sports bars in the area. The sports bar was a great concept but it lacked one very important ingredient, wait for it… the music! I came on as a partner and added the live music component and in the process built our revenue.

Through my 30s I continue to go to shows several times a month. Picking and choosing the bands old and new. In my 40’s, I opened a live blues venue where I had the privilege of spending a lot of time with great musicians that came to and played at my juke joint. I had fun catching some great shots at live performances and some quantity time with the artists after some shows; which was always a wonderful experience.

Then came the era of digital camera and cell phones. Prior to the digital camera, all I had were great memories, stories and boxes and boxes of concert ticket stubs! Now with the internet becoming such a force in our everyday life, I decided to take one my biggest passions, the music, and merge it with the internet to make an App dedicated to bringing fans, bands and listeners together.

Our aim is to give music fans, like myself, along with the whole industry that contributes to getting music out to each of us, our own shared stage to escape to. You’re one click away to a venue named MusicMagnet!

I look forward to meeting you there.

You can download the app for IOS & Android.
apple
Menu